Jane Jin Kaisen listens to the voices of historical memories, some forgotten, others silenced. Combining social scientific research and artistic practice, her films, performances and writings lead you to consider the notion of history as a process that is being negotiated over time. This program is to read her artistic spectrum from video installation Reiterations of Dissent to photographic lightbox Apertures Specters Rifts and poetic text Seeing Shades of Red.

Professor Soyoung Kim from K'ARTS and Jeju-based curator HyeKyoung Ahn will give a talk about Jane Jin Kaisen's filmic works. You are also invited to join other audience members for a collective reading of Seeing Shades of Red. The reading is the very last program of ARTSPECTRUM [χ], so we will offer 10 persons who take part in the reading performance, the ARTSPECTRUM 2016 exhibition catalogue.

■ Venue: Leeum Seminar Room II
* After 90min talks, we will move together to the exhibition space for the reading where curator Gina Lee who recommended Kaisen for ARTSPECTRUM will be present.

■ Sign-Up: For 50 persons, 21 - 29 July 2016, via the Leeum website
* If you want to participate in the reading, mark a note field when you sign up. Please find attached the text of Seeing Shades of Red below.

■ Fee: N/A
* You will be given an exhibition ticket for the day. 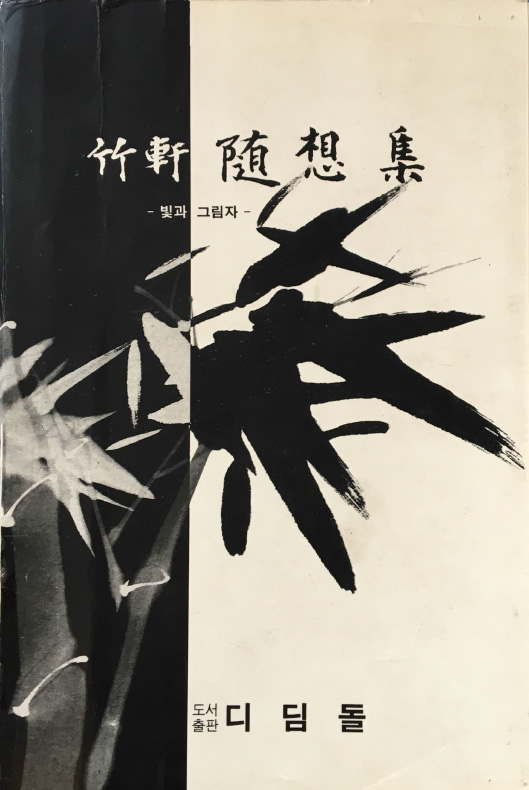 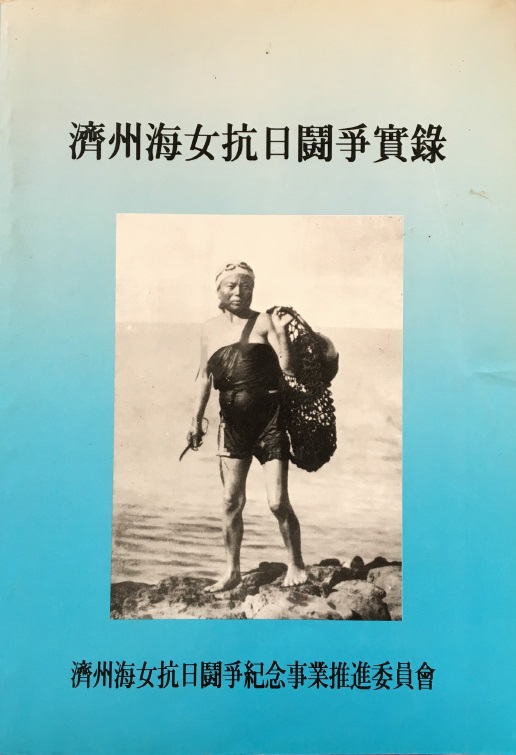 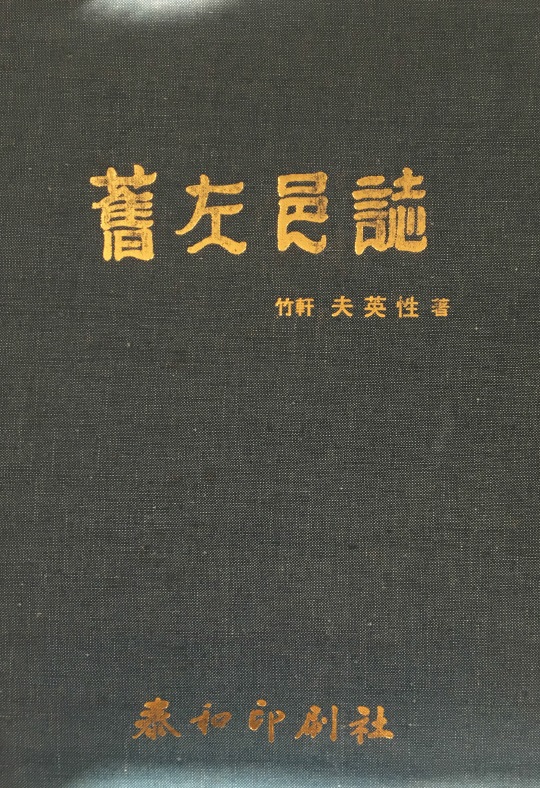 
Born in Jeju and adopted to Denmark in 1980, Kaisen searched to meet birth parents and sisters in 2001. In pursuit of her own identity, she came to take her grandfather's memoir and writings on Jeju Haenyeo(female divers), as her artistic beacon. She stayed in Jeju in 2010-11, carrying out research on the Jeju April Third Incident and the history of Haenyeo. The resulting 8-channel video installation Reiterations of Dissent is composed of Ghosts, Jeju Airport Massacre, Lamentationsof the Dead, The Politics of Naming, Retake: Mayday, Nightfall, Island of Endless Rebellion and Tides. Wrapping up her exploration of the Jeju April Third, the final video Tides made for ARTSPECTRUM is her poetic reflections narrated and performed by herself.

"The video introduces another dimension to notions of history, memory, acceptance and healing by revolving around the cyclical return of the tide. To me, this video has been a coming to terms with different pieces of my own history and an acknowledgment of a temporal dimension that precedes and extends beyond the span of individual life and an anthropocentric notion of time."

In her work personal histories are transmuted into social issues of historical memories, and by delving into these, nonlinear narratives are created on a past-present-future axis, HyeKyoung Ahn, curator of Kaisen's 2013 exhibition in Jeju and also director of the Jeju Women's film festival, will talk about Kaisen's activities in Jeju, her family story and its connection to cultural history of Jeju. Film scholar Soyoung Kim, who is a film director herself and also a director of Trans:Asia Screen Culture Institute, has explored Korean immigrants in Central Asia, cultural history of displaced women, and life of ethnic minorities. In light of her own filmmaking, Prof. Kim will talk about the structure of Kaisen's filmic languages and the construction of multilayered and fragmented narratives.

Kaisen juxtaposes photos of North Korea found in a book by Kate Fleron, a Danish journalist  who went to the country in 1951, and those taken by herself in 2015, on red lightboxes. Images of North Korea tend to be loaded with multiple meanings. For Kaisen, such meanings are not necessarily inherent in the images, but stem from the personal and cultural background of the beholder, which works like a viewing filter that casts a certain color upon the images. She attempts to visualize this filter by using the red light that affects our view. Accompanying the lightboxes is Seeing Shades of Red, a stack of red posters with a poetic text written by the artist herself. This work prompts you to think critically about how we engage with charged images.


* The talks are conducted in Korean only, but English-speaking audiences are more than welcome to join the reading performance.
* Some of the details are subject to change.
* If you have a query about booking for this program, please contact us at service.leeum@samsung.com or phone 02-2014-6655.